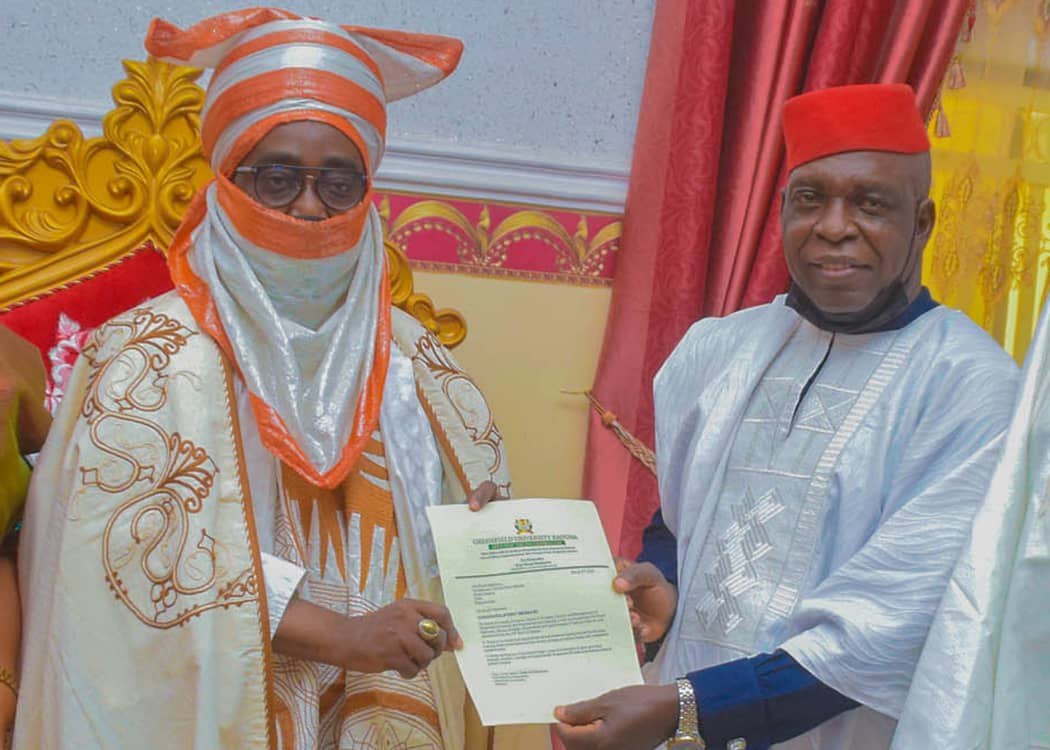 The Pro-Chancellor and Members of senate of Greenfield university, Kaduna yesterday 3, March 2021 paid a courtesy visit to the Emir Zazzau, His Royal Highness, Amb. Ahmed Nuhu Bamali in his palace at Zaria.

According to the pro-chancellor the visit was to congratulate the emir on his newly deserved appointment as the Royal Father of Zaria Emirate .

According to the Pro- Chancellor, Engr, Chief Simon Nwakacha, the visit was aimed at consolidating the long standing relationship between the Emirate Council and Imperial School (the owners of Greenfield university) which has spanned for decades.

The Pro-Chancellor went on to add,

“Lastly, the management deemed it fit to make him the royal father of the day, during the first convocation of the university in 2022.

In the his response, the HRH, thanked the pro-chancellor and his team for the respect and honours accorded him
The royal alsp accepted the appointments as ambassador and patron of the University.

He also thanked the university immensely for offer of scholarships to his subjects and promised to continue with the good works of the late Emir as regard Imperials schools and GreenField University Kaduna. 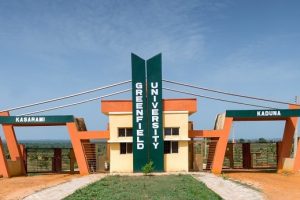 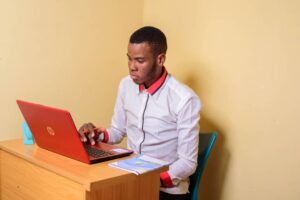 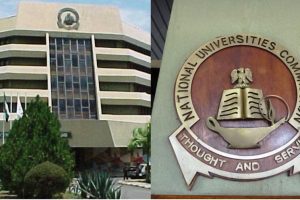